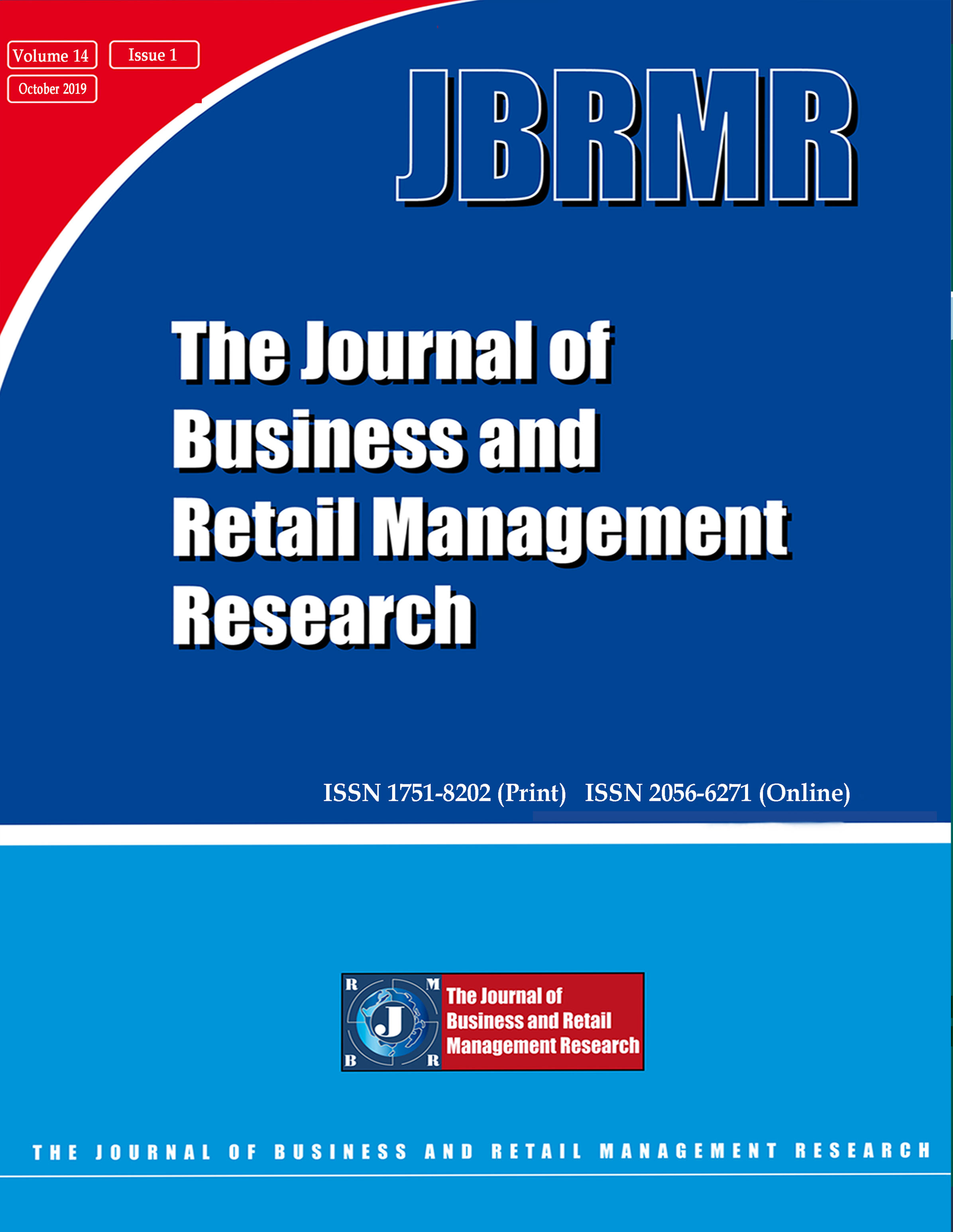 What did the digital age mean for privacy in the United States?

Over the course of the last 3 decades, the world has seen monumental shifts in how information is collected, transmitted, and disseminated. Every aspect of our personalities that live on the internet, including our browser history, photos we post to social media, our shopping decisions and our selection of online friends, has been collated, quantified, and assimilated into a digital profile, which has skyrocketing value to an increasing number of businesses. With these developments in technology come the inevitable questions of ownership of such data, its use, misuse and even possible theft. This paper takes a comprehensive and comparative look at the data privacy legislature in the two largest data hubs in the world, namely the United States and the European Union. The paper also seeks to address the shortcomings of certain, past legislative decisions, and makes a recommendation for the future. To do this, we analyze the events of the past, using the 2016 Facebook/Cambridge Analytica data scandal as a focal

point. On analyzing the major differences between American privacy law and the preeminent document on data privacy at the time, namely the Global Data Privacy Regulations (GDPR), we conclude that data privacy in the United States is in its nascent stages, in dire need of an overhaul. The California Consumer Privacy Act is the legislature that comes close to mimicking the function of the GDPR, albeit at a much smaller scale. The other remedies include the American Data Privacy and Protection Act (ADPPA), which is already under consideration by Congress, or a state-by-state approach.


Full Text : PDF
References
126 Views
0 Citations
View Metrics
×
What did the digital age mean for privacy in the United States?
Exploring the interaction of work attitudes and the role of mechanisms in a crisis situation
Seaport marketing strategies and its impact on customer satisfaction
Holistic Marketing in Human Resources
Antecedent factors for supermarket visits of Vietnamese consumers: A proposal for store image dimensions
The impact of Leadershift on cultural agility policy: The search for effective ways of mindfulness
Impact of Brexit policy on textile/clothing and footwear UK imports
A study on the impact of environmental and organizational factors on the effectiveness of platform-based transformation -Qualitative comparative analysis based on fsQCA
An evaluation into the architectural factors attracting customers to Malaysian shopping malls
How to win back the disgruntled consumer? The omni-channel way
The effect of entrepreneurial orientation, market orientation, total quality management and organizational culture on the SMEs performance: A theoretical framework
Consumer buying behaviour: the roles of price, motivation, perceived culture importance, and religious orientation
The effect of family and internal control on family firm performance: evidence from Indonesia Stock Exchange (IDX)
Factors influencing young adult's debt in Malaysia
Environmental commitment and green innovation reaching success new products of creative industry in Bali
Optimal inventory policies for Weibull deterioration under trade credit in declining market
Effect of value-added services on transactional behaviour
The effect of critical success factors of quality management to excellence in Iraqi Universities
What did the digital age mean for privacy in the United States?
Development of multi-channel marketing strategies for developing markets for low-cost consumer product goods
Trends in Indian Retail Shopping Behavior-an Empirical Investigation
Inventory management practices among Malaysian micro retailing enterprises
Functional preferences and reward Effectiveness in volunteer motivation
Performance evaluation of mutual funds in Oman: An investor's perspective